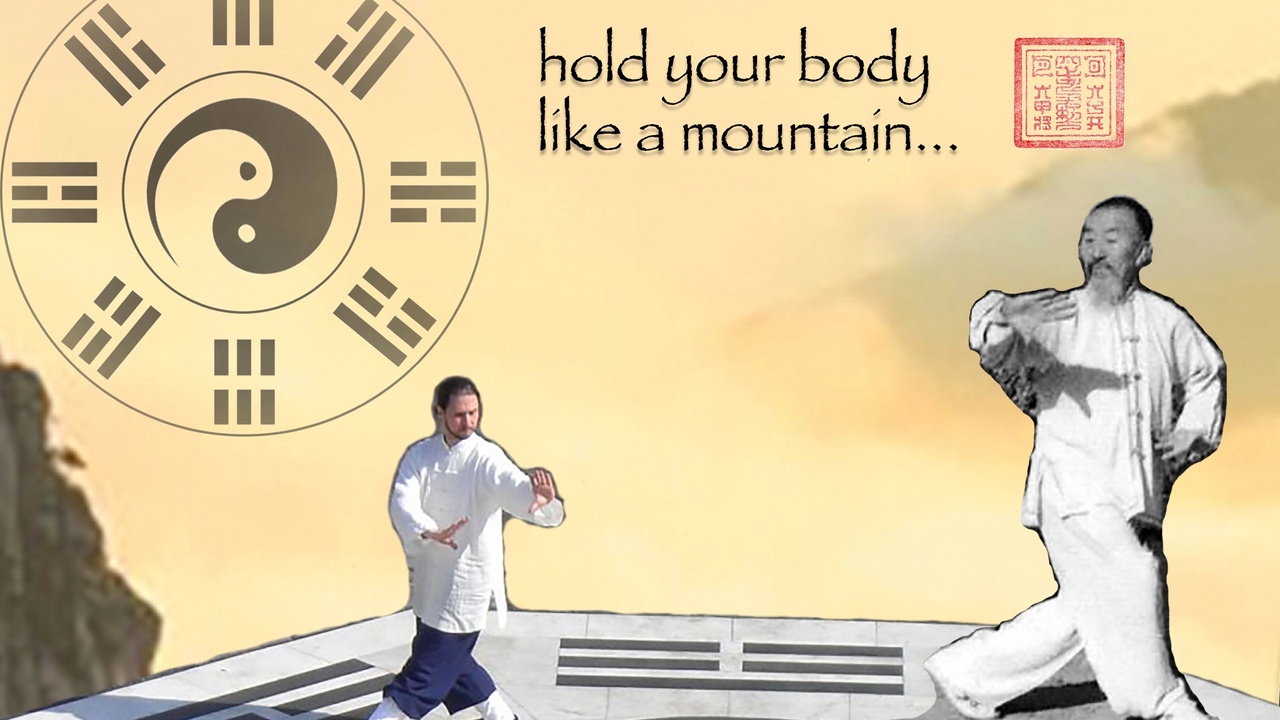 Both have the goal of Gaining Emptiness.

But where we go from Inaction to Action, the Taoists go from Action to Inaction.

We borrow from the Taoists the 'Three Transformations' -

With your advancement through these stages,

there shall occur 'Three Changes' in your body :

To Change the Bones means you hold your body like a mountain.  When you stand and move, your bones shall become hard and strong.  To Change the Tendons is to fuse Energy into and through all the Tendons, forming membranes to them and energising them.  To Wash and Clean the Bone Marrow is to relax completely and purify and refine the Internal Organs by using your Mind, thus making your body light as a feather.

In the Highest Stage, Hsing Yi follows the Wind, and chases the Moon...

* Ancestor Guo Yunshen – 郭雲深 - (1829 - 1898) was a very famous Hsing Yi Chuan Master - he learned with Master Li Luo Neng,  and was also a member of the Hebei Hsing Yi Chuan School. Ancestor Guo's  students would have to stand still in static postures for at least three years before they could learn any movement forms. He represented the Hsing Yi philosophy of preferring to become highly proficient with only a few techniques rather than to be less proficient with many techniques.  Ancestor Guo  taught many famous students such as:  Qian Yantang, Xu Zhanao, Li Kui Yuan and his famous disciples: Sun Lutang, and Wang Xiangzhai the founder of Dachengchuan.  Wang Xiangzhai was his last closed door disciple. Wang Xiangzhai was Guo Yunshen's nephew, so  was taught Guo's traditional Hsing Yi Chuan. It is said thatthat Master Guo would teach young Wang to hold the San Ti Standing Meditation posture, without any explanation, until a large puddle of perspiration formed around his feet.  The Traditional standards of practice are very difficult, and most could not follow them in modern times. 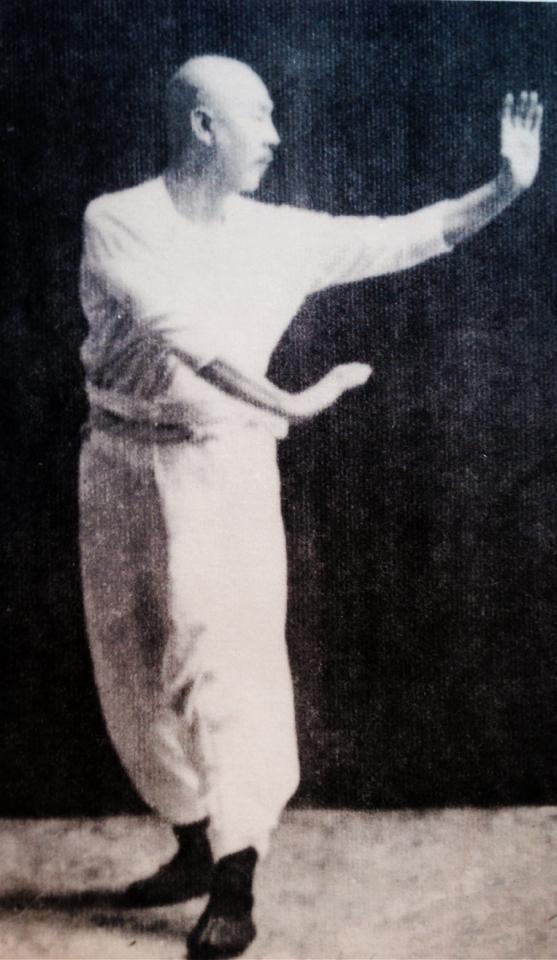