Learn the backward step - illuminate your self... 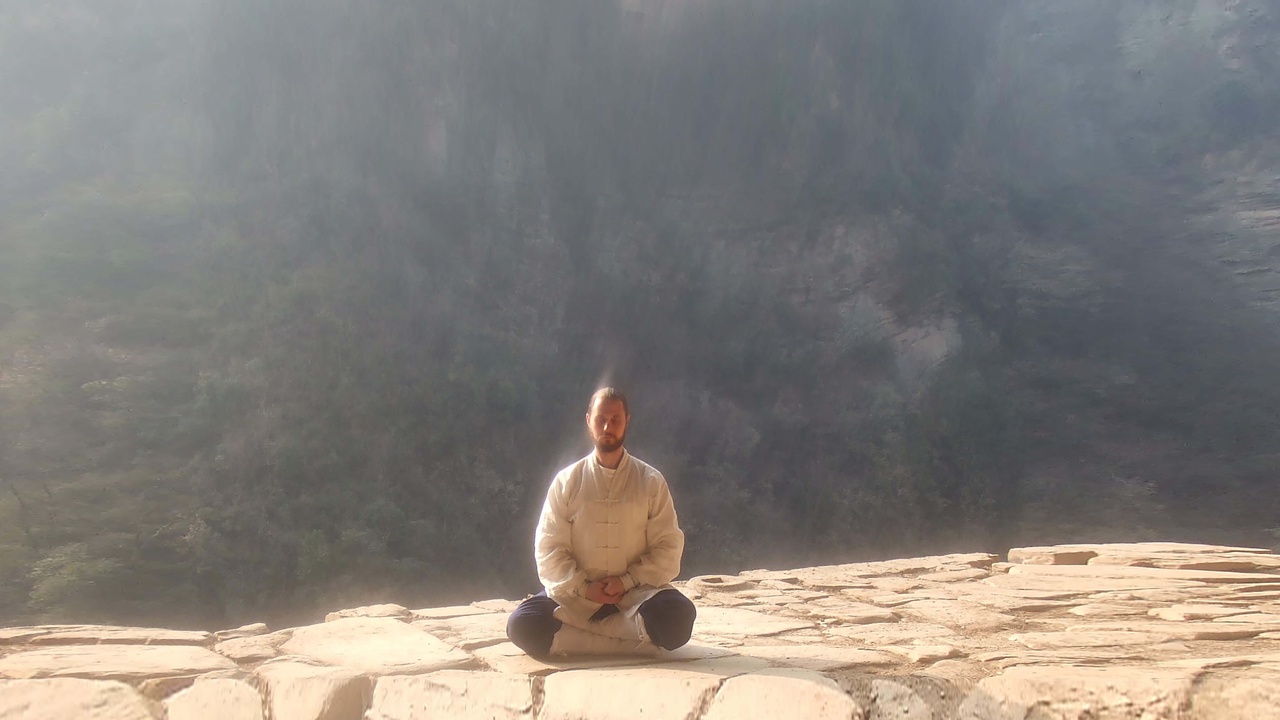 Learn the backward step
that turns your light inward
to illuminate your self. .

Body and mind of themselves
will drop away,
and your Original Face will be manifest.

*Dogen Zenji  - was  known as Eihei Dogen - 永平道元 - and was a Japanese Buddhist priest, writer, poet, philosopher, and founder of the Soto school of Zen in Japan.  Dogen lived during the time of January 1200 – September 1253.

Dogen was originally ordained as a monk in the Tendai School in Kyoto, he was ultimately dissatisfied with its teaching and traveled to China to seek out what he believed to be a more authentic Buddhism. He remained in China for five years, finally training under Tiantong Rujing - 天童如淨 - an eminent teacher of the Chinese Caodong lineage - 曹洞宗 - in Qingde Temple - 慶徳寺 - on Tiantong Mountain - 天童山 - in Zhejiang Province - 浙江 - .

Upon his return to Japan, Dogen began promoting...