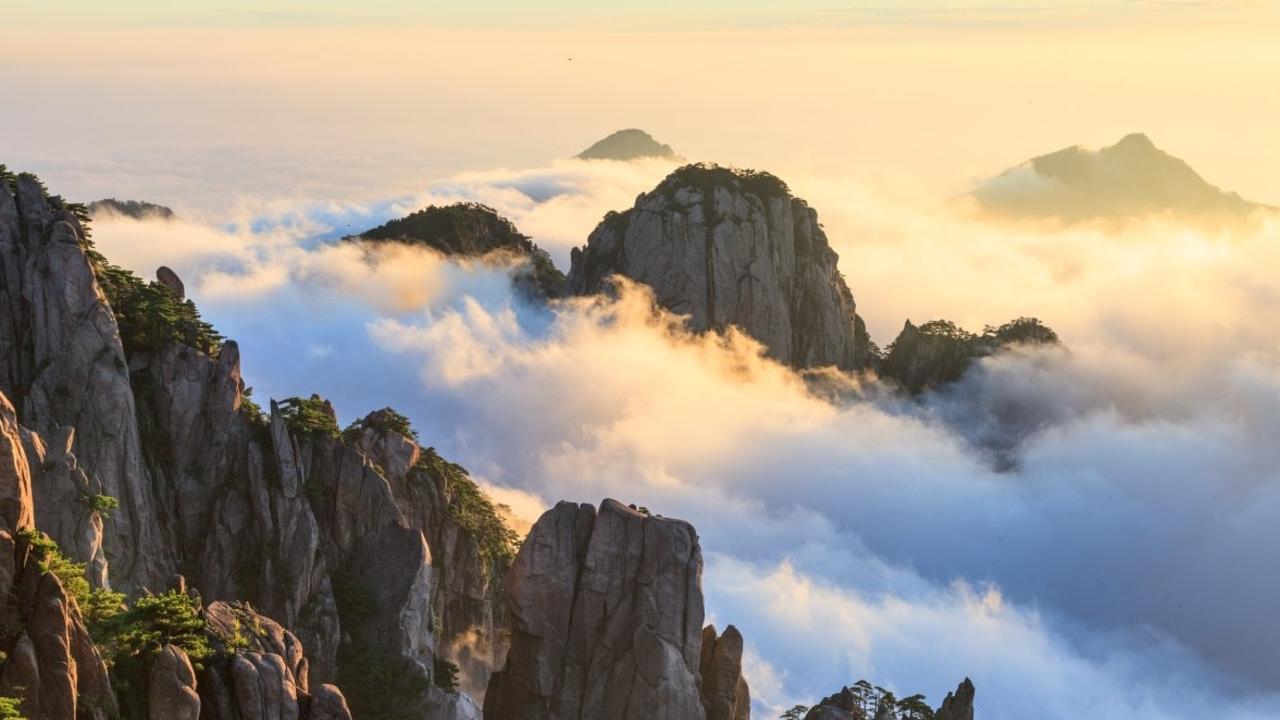 Too many steps have been taken returning,
to the Root and the Source.
Better to have been blind and deaf from the beginning..!
Dwelling in One's True Abode,
unconcerned with that without --
The river flows tranquilly on and the flowers are red...

From the beginning, truth is clear. Poised in silence, I observe the forms of integration and disintegration. One who is not attached to 'form' need not be 'reformed'. The water is emerald, the mountain is indigo, and I see that which is creating and that which is destroying...

* Kaku-an was a 12th Century Zen Master from China. Kaku-an is the Japanese pronunciation of the Chinese Zen Master's name which is - Kuòān Shīyuǎn (廓庵師遠). He produced a famous series and commentary on the 10 Ox herding pictures - which describe the stages one progresses through on the Path to Enlightenment, Transformation of the Heart, and Awakening to One's True Nature.