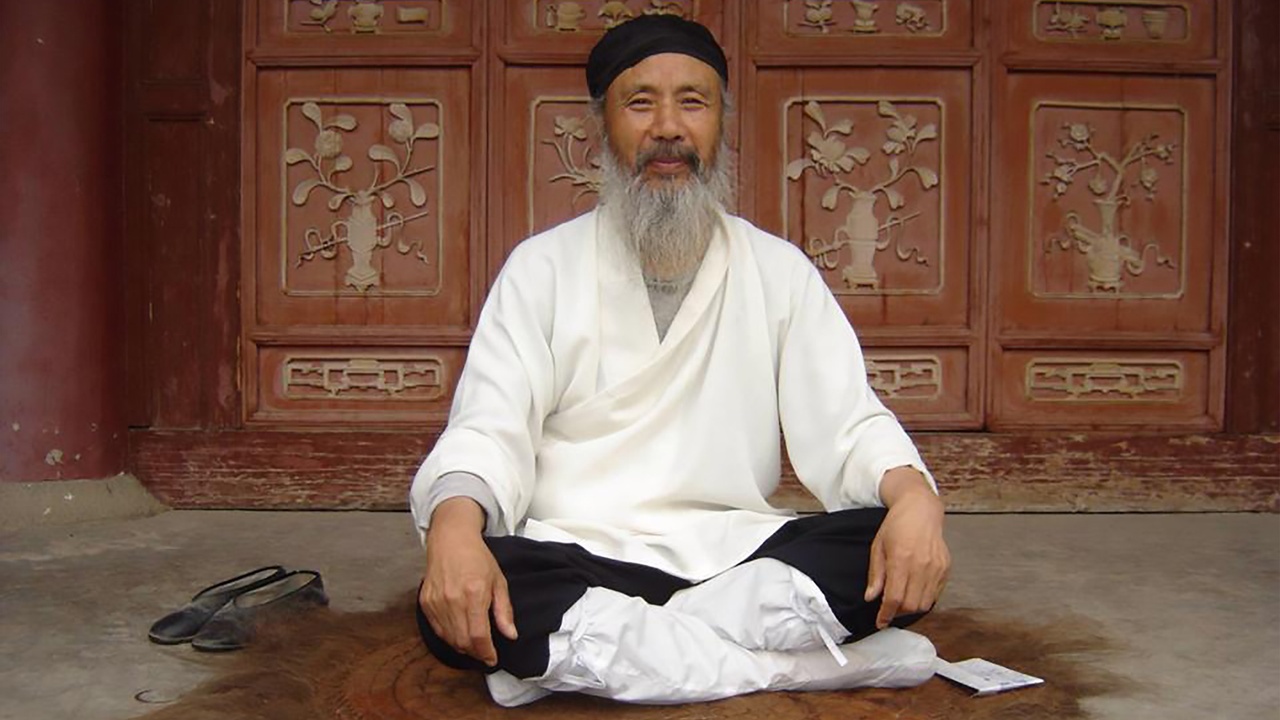 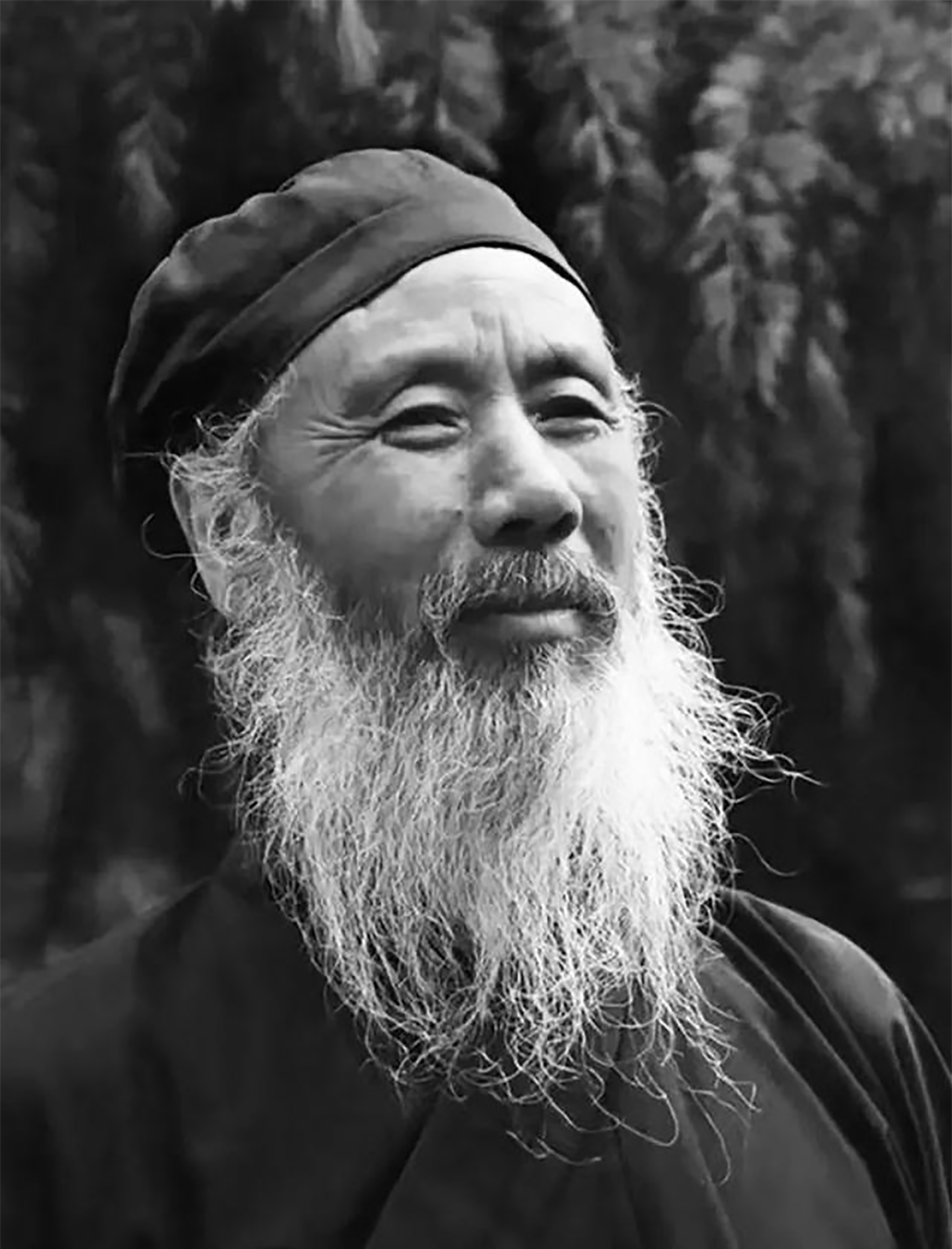 * The Four Books are:
Great Learning, Doctrine of the Mean, Analects, and Mencius.
* The Five Classics are:
Classic of Poetry, Book of Documents, Book of Rites, I-Ching (Book of Changes),
and the Spring and Autumn Annals.
The young Rèn Fǎróng also often read Buddhist and Taoist classics at this time.
Later in his Life Great Master Rèn Fǎróng wrote many works on Taoism such as: "The Interpretation of the Dao De Jing", "The Interpretation of the Tong Qi in Zhouyi", "The Yellow Emperor Yin Fu Classic", and many others.
Great Master Rèn Fǎróng served many official roles in China during his life such as: the President of the All China Taoism Association, Chairman of the World Religious Peace Association, Abbot of the Louguantai Temple, and President of the Shanxi Taoist Association. 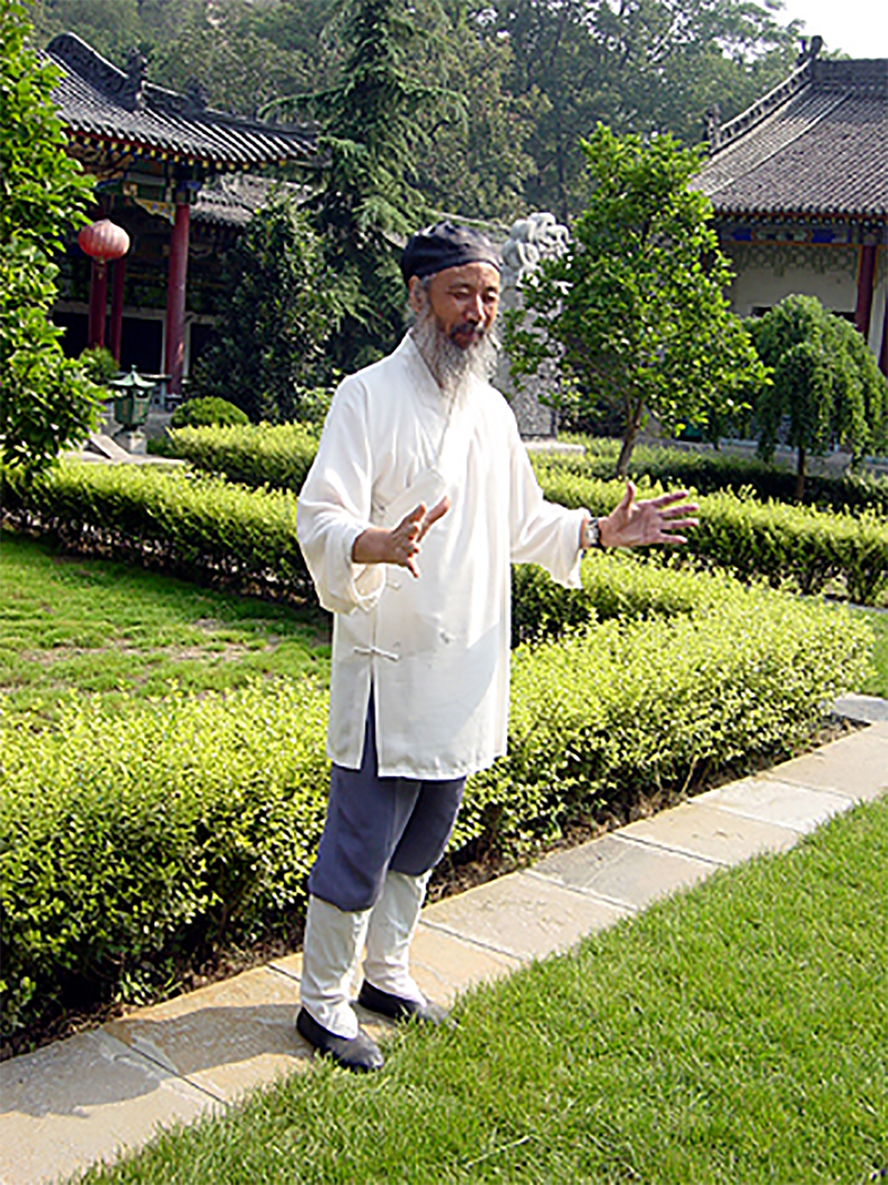 “In the past, people were pure and honest, and they protected the environment,”
- Rèn Fǎróng Dào Zhǎng - 任法融道长
Master Rèn Fǎróng was also an avid environmentalist, and taught that in modern times Taoists must seek to protect and preserve nature in an active way.
Master Rèn Fǎróng helped to organise the Qinling Agreement, in which leading Taoists gathered together and pledged to protect the environment and become quiet champions of a new “green revolution” which they called the “Daoist Ecological Protection Network.” 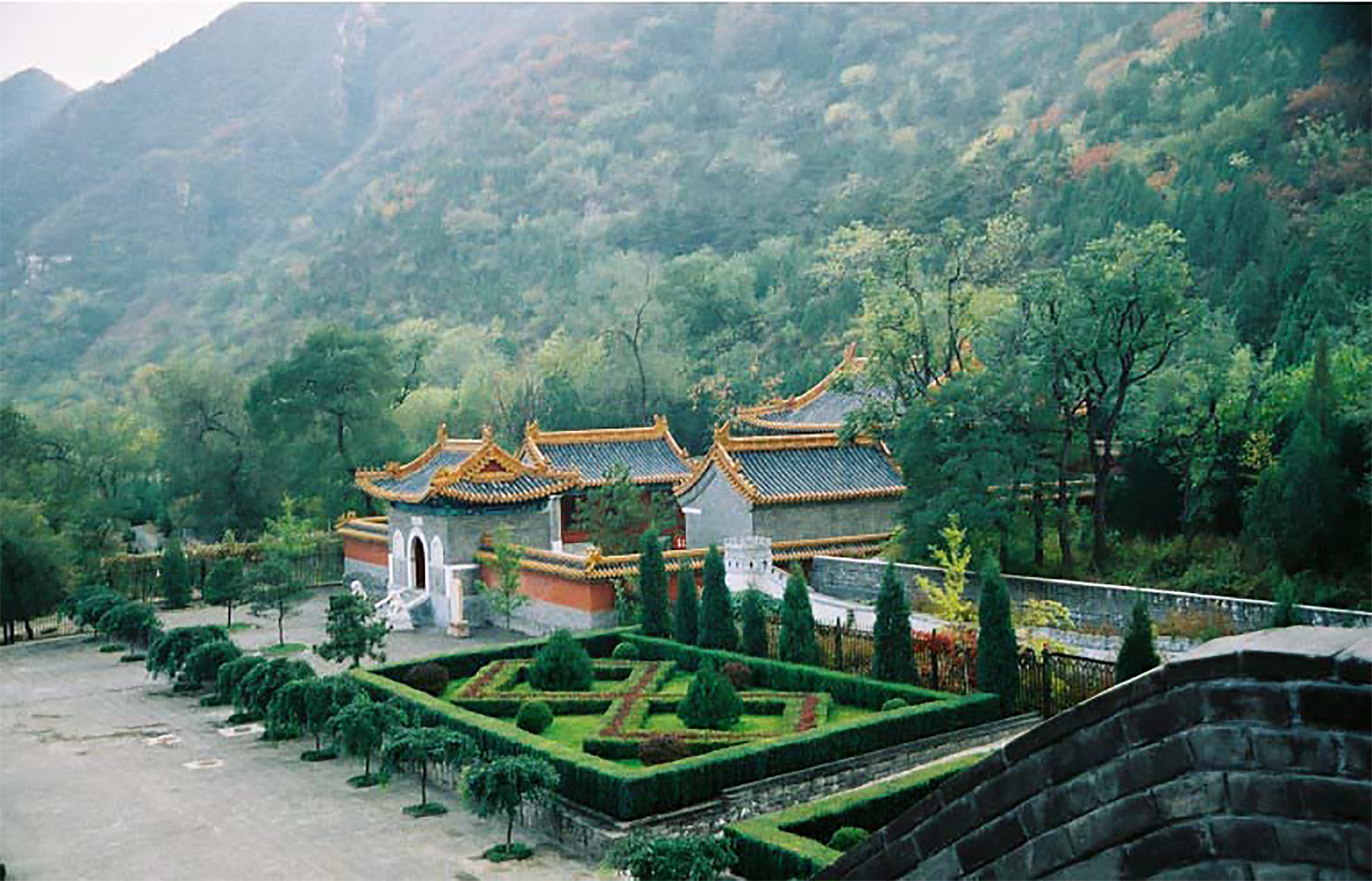 “Taoist beliefs emphasise respecting and protecting nature, all in the pursuit of harmony between the human beings and the natural environment,”
Rèn Fǎróng Dào Zhǎng - 任法融道长
I was very fortunate in life to have been able to meet and spend personal time with Great Master Rèn Fǎróng.  Great Master Rèn Fǎróng was a larger than life figure for me. When I first saw him, he struck me as extremely tall for a Chinese. To me he seemed as like a man and a crane combined - with an almost ethereal quality.
When Master Rèn Fǎróng walked, he seemed so tall and straight, much like how a crane would walk - light, graceful and floating above the ground. 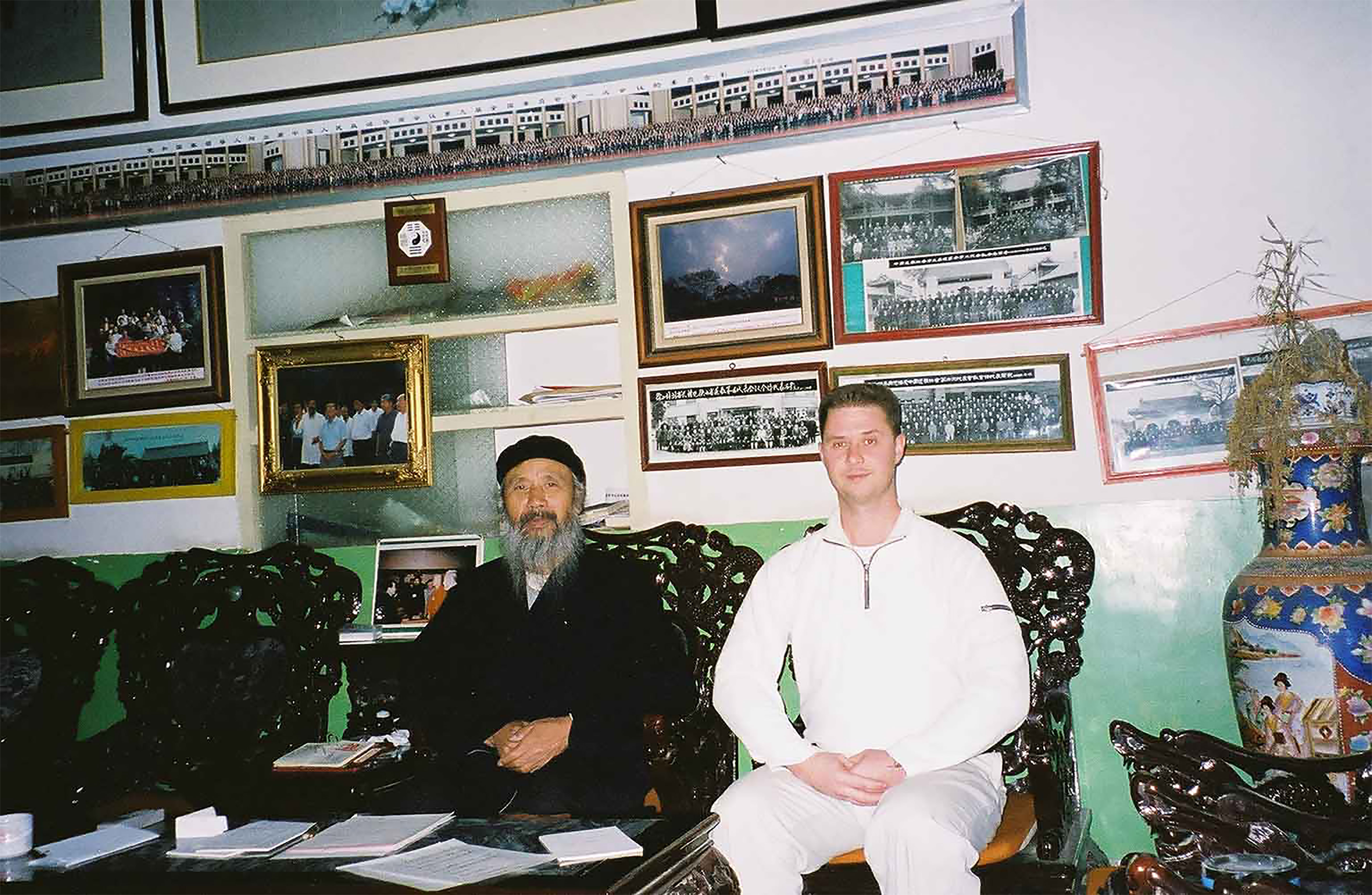 I was fortunate to meet Master Rèn during a pilgrimage to China in 2002, accompanied by a small group of my students and friends from Austin, Texas. It is quite amazing looking back - we were a rag tag, eclectic, group of Texas Mavericks, on a quest in Central China...! Yet we were all given access to stay within the temple lodging of Louguantai where Great Master Rèn served as the Abbot. We were treated as honoured guests and friends, welcomed with open arms.  Louguantai Temple is located outside of Xian city, and is the site where it is viewed that Lao Tzu composed his classic the Tao De Ching, and gave discourses and teachings on the Great Way.
Loguantai Temple is held as a very important and sacred place for all Taoists. 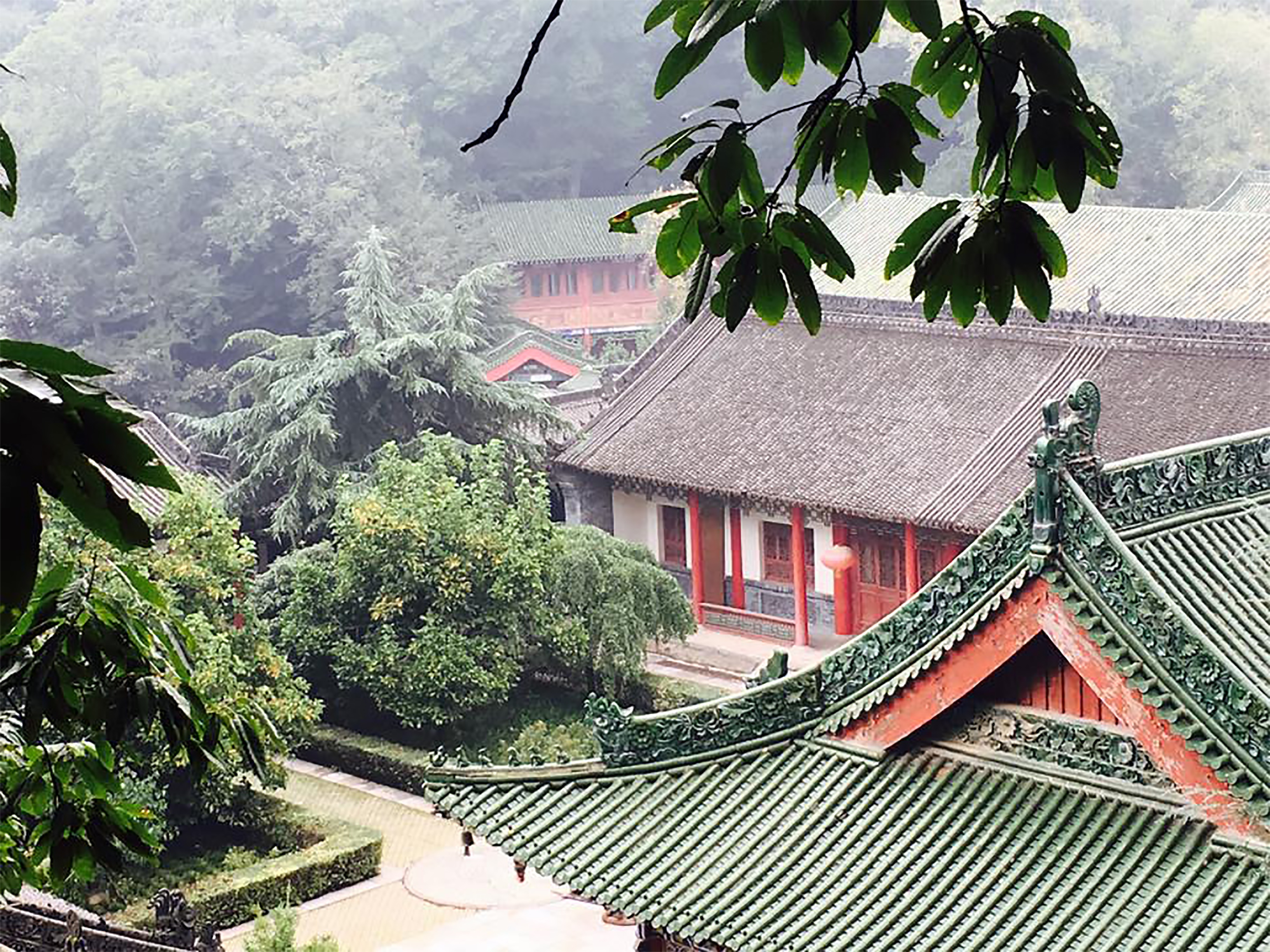 During our groups stay at Louguantai, Great Master Rèn gave us a wonderful, sincere and spirited discourse on the works of Lao Tzu and the inner meaning of the texts. At that time, I was able to have a private audience with Master Rèn, and he gave me a wonderful discourse on the Tao and life guidance on my path at that time. He performed a spontaneous reading of the I-Ching at that time, giving me life guidance.  It was such an honour and a special time for me. He stated the importance of my following Tao in this life. He said at that time, "You have a very special destiny with the Tao, and you will help to be a bridge for many people to Enter the Path of the Tao." 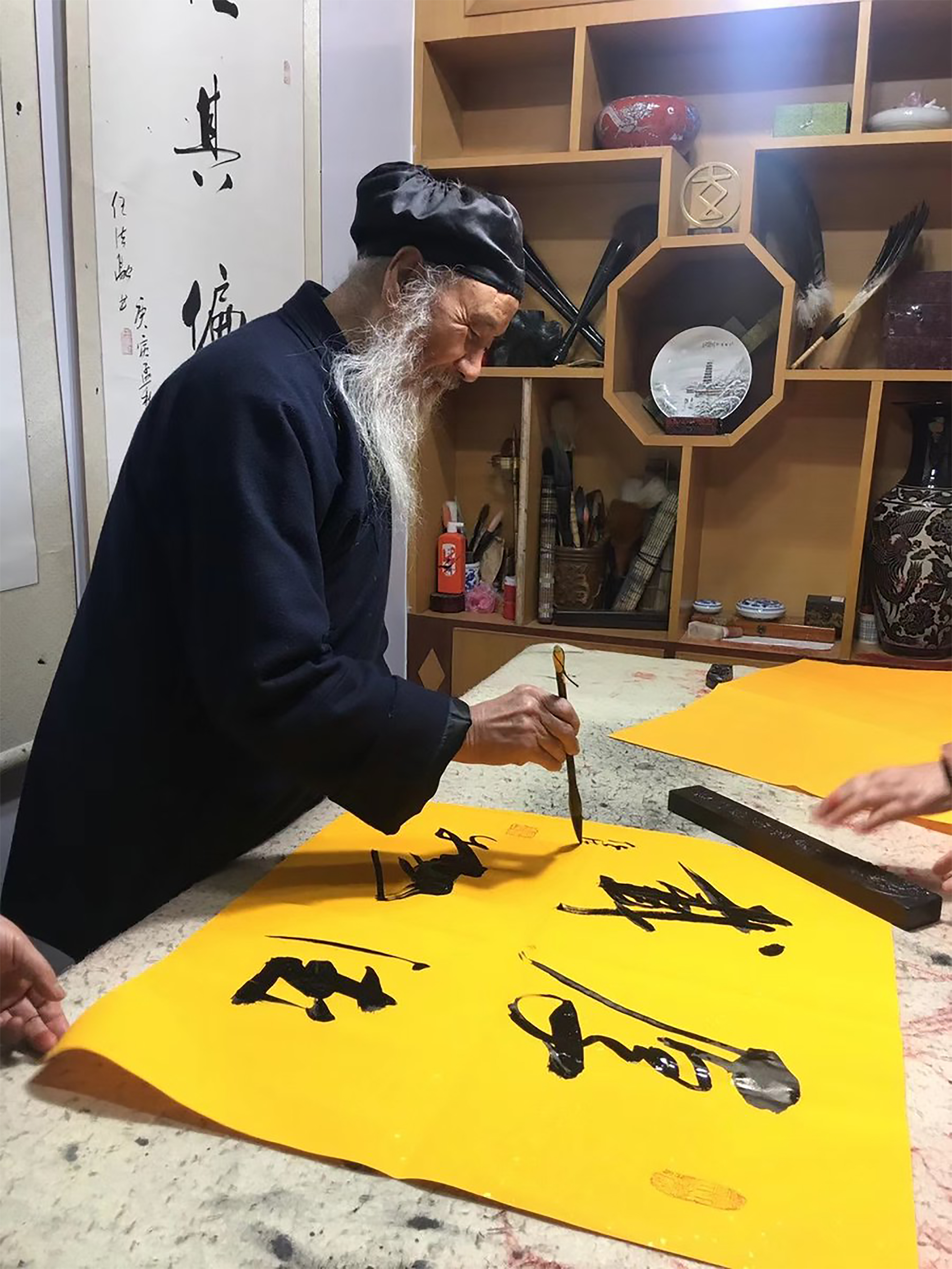 Master Rèn Fǎróng was so open and friendly with me, as if we were old friends, and in the evening he allowed me to take residence in the Lu Dong Bin Hall, to meditate and practice my cultivation.
I returned to China, in 2007, and committed to living and studying the Tao in Central China with three of my Principle Masters. At that time, I went on a solo pilgrimage to many sacred sites, and took residence in temples, mountains and grottoes. I returned to Louguantai temple, and was given residence and a private room to study and practice in. It was such a magical and wonderful time, and Great Master Ren Farong would check in on me and often gaze from afar, as I would take walks during my break time. 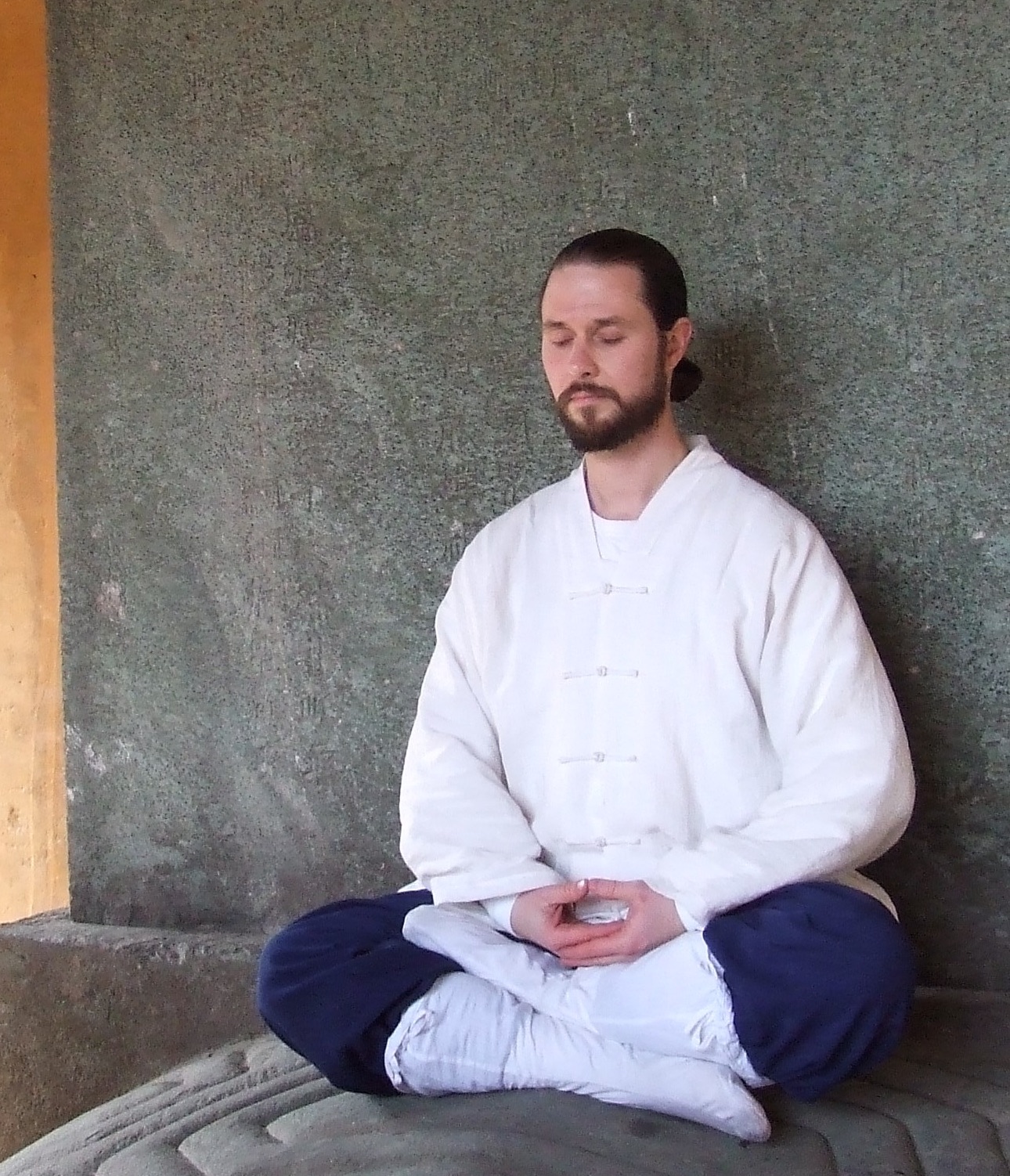 The Senior Disciple under Master Ren, would give me personal discourses and daily guidance at that time, openly discussing the Path of Inner Alchemy, important Foundation Practices, and also sharing his personal experience, often over shared tea in his personal quarters, or over a concentrated game of ‘Wei Qi’ - 圍棋 - often popularly called ‘Go’ in Japanese. In the  Chinese language ‘Wei Qi'  means “surrounding” or “encircling”, and describes the focus of strategy in this game.  Western chess is seen as a linear battle between two sides,  while We Qi or Go is a game in which one tries to encircle territory, thus creating areas of open 'Space'.   Here we can see the Taoist influence upon this game - Taoist thought places much importance on the Formless and inherent Emptiness from which all things arise from - and in the game of We Qi, we are striving to create space, in a beautiful and creative way. 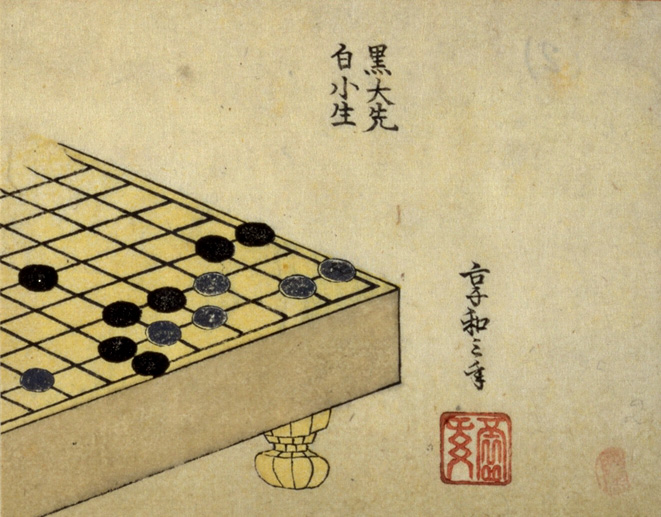 As a Westerner, seeking to follow and learn the Tao in Modern day China can have different difficulties and obstacles. It is a very dear and sincere memory for me, of my time staying in residence in Louguantai Temple, as at that time - for Great Master Ren, the Senior Disciple, and for the other Taoist Adepts living there at that time - I was not treated or seen as a Westerner, or an Outsider, I was simply a Taoist brother, a Companion who was also seeking to Walk the Path of Tao. Memories of myself and the younger Adepts training and sharing Tai Chi and Tao Yin methods outside the meal hall, laughing, playing and sharing are such a special memory in my life, and I am so grateful for their acceptance and the kindness that was shown to me at that time...
I offer my deepest bows and sincere gratitude to Great Master Ren Farong.
Your wisdom, light and spirit will always be remembered…...
李明道龍門道人
Lǐ MíngDào LóngMén DàoRen 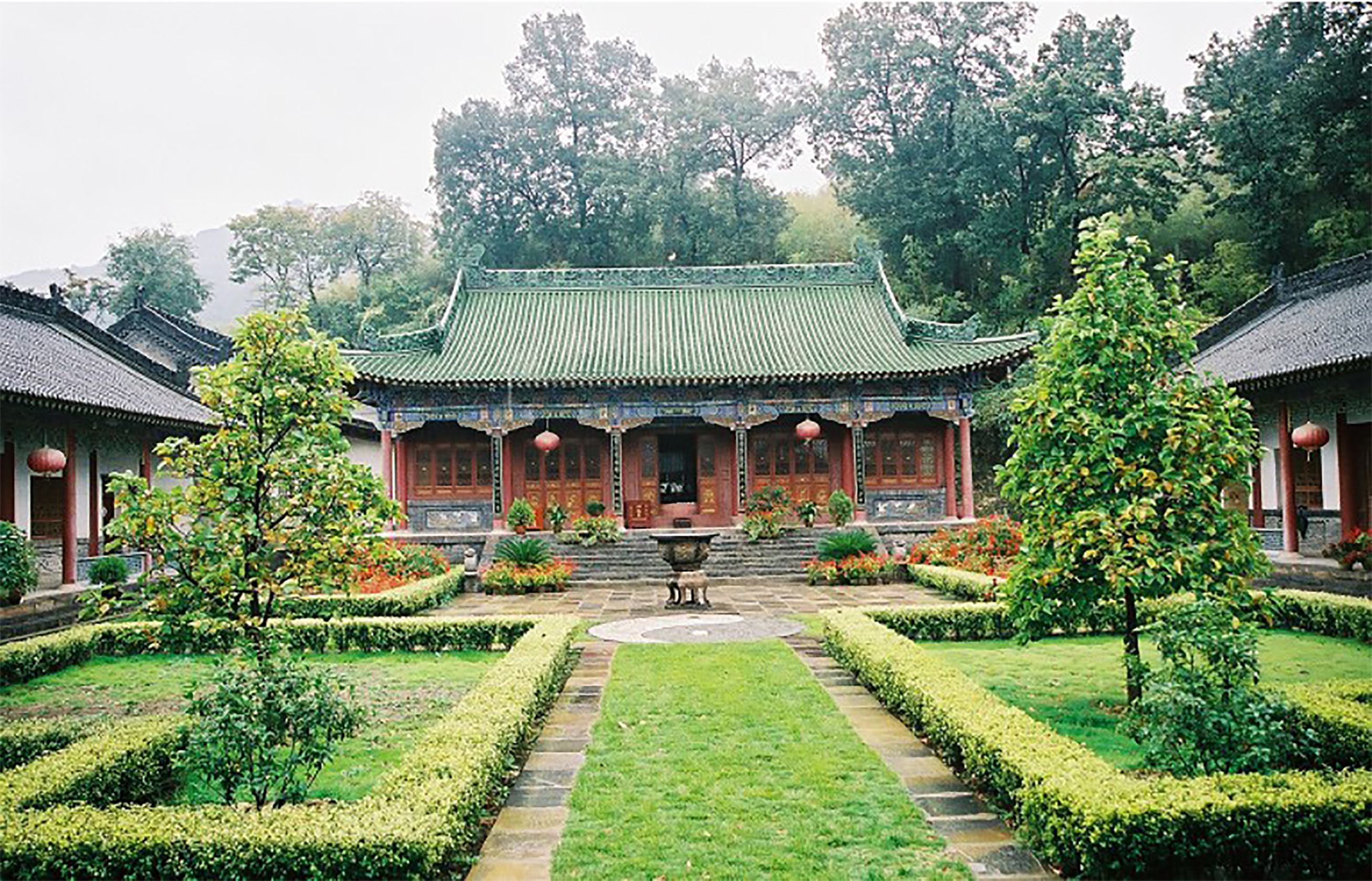